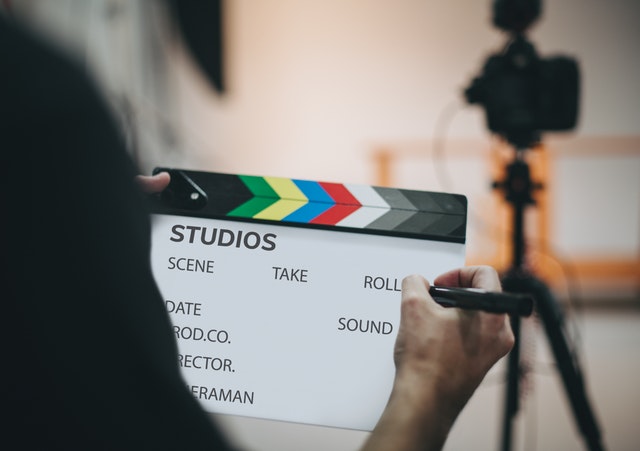 We Are Who We Are - Casting Call

"We Are Who We Are" is a series for HBO produced by Lorenzo Meili and Riccardo Neri, written (‘Call Me By Your Name’). Casting by Carmen Cuba.

NO ACTING EXPERIENCE OR TRAINING REQUIRED.
Non-Union talent is welcome to apply. On-set tutoring would be provided and no schoolwork would be missed.

We are looking for the following two leading roles:

[FRASER WILSON] 14 years old. Caucasian. American. Male. Fraser is a detached, slightly odd NYC teenager trying to come to terms with his new living circumstances on a military base in Italy (with his newly-appointed Colonel mom and her wife) while also experiencing his own confusing feelings about his identity. He slowly involves himself with a cluster of other Army kids on the base as well as some local Italian teens who all hang out at the beach and indulge themselves too much, and eventually becomes close to Caitlin as they both discover themselves over the golden summer. While everyone thinks he and Caitlin are a couple, he is actually missing his friend Mark back home and also developing an innocent romantic connection with an older soldier named Jason. SERIES REGULAR. (PG)

[CAITLIN HARPER] 14 years old. Black (mom may be African, or Middle-Eastern or Asian). American. Female. Described as a truly bizarre creature, beautiful but hard-faced and poetic, Caitlin is a dynamic Aries teenage girl who has been living at the base with her military father Richard Harper and her mother Jenny for the past four years. She hunts and learns how to use a semiautomatic rifle with her dad, steers and handles the engine of his fishing vessel, and is a pretty formidable kickboxer. She and Fraser spend the summer figuring out themselves and each other through an intimate and complicated friendship Knowledge of Italian a plus, but not required. SERIES REGULAR