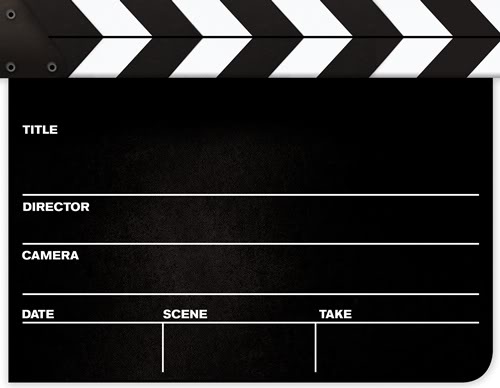 August Wilson’s FENCES is being brought to the big screen by Denzel Washington, who will direct as well as play Troy Maxson. Viola Davis will play Rose Maxson.

Sending video reel and resume to This email address is being protected from spambots. You need JavaScript enabled to view it..